What are terpenes? Why are they important? 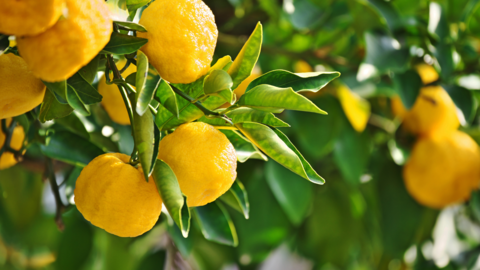 CBD – or cannabidiol, to give it its full name – has received a lot of attention lately in wellbeing circles. But CBD is far from the only beneficial ingredient found in the cannabis (or hemp) plant. Cannabis contains a number of compounds called cannabinoids, one of which is CBD. But it also contains compounds called terpenes.

Terpenes are found in the cannabis plant’s resin glands (trichomes), and give the plant its distinct pungent smell. This smell has a useful role in nature, as it attracts certain pollinators while repelling other plant-eating insects and animals.

But while cannabis is a rich source of terpenes, it isn’t the only one. Indeed, they are found in a huge variety of other plants, providing them not just with their smells but their flavours too. For instance these compounds exist in lavender, rosemary, black pepper and many fruits and vegetables – to name just a few examples. So if you have a collection of essential oils in your bathroom cabinet, there’s a pretty good chance at least some – or perhaps all – of them contain terpenes.

To date around 50,000 terpenes have been identified in the plant world. In cannabis alone there are thought to be around 140. Each strain of cannabis contains a different mix of terpenes, which explains why different strains have different smells and tastes. Here are some examples:

While individual terpenes have individual properties, experts are particularly interested in the combination of terpenes and cannabinoids in cannabis and how they work together. Many of these compounds are believed to interact to create what experts call the entourage effect. In other words, it’s thought that the soothing benefits of hemp are the result of many of its compounds working together, rather than that of any single isolated compound.

A growing number of researchers are becoming increasingly interested in the interplay between terpenes and cannabinoids, including how it may affect wellbeing.

Many benefits of the interaction between cannabinoids and terpenes are no doubt just waiting to be discovered. So if you want to enjoy the full, synergistic effect of cannabidiol, look for products that contain full-spectrum CBD – that is, CBD with other natural active compounds – rather than those made with CBD isolate (these contain just CBD). 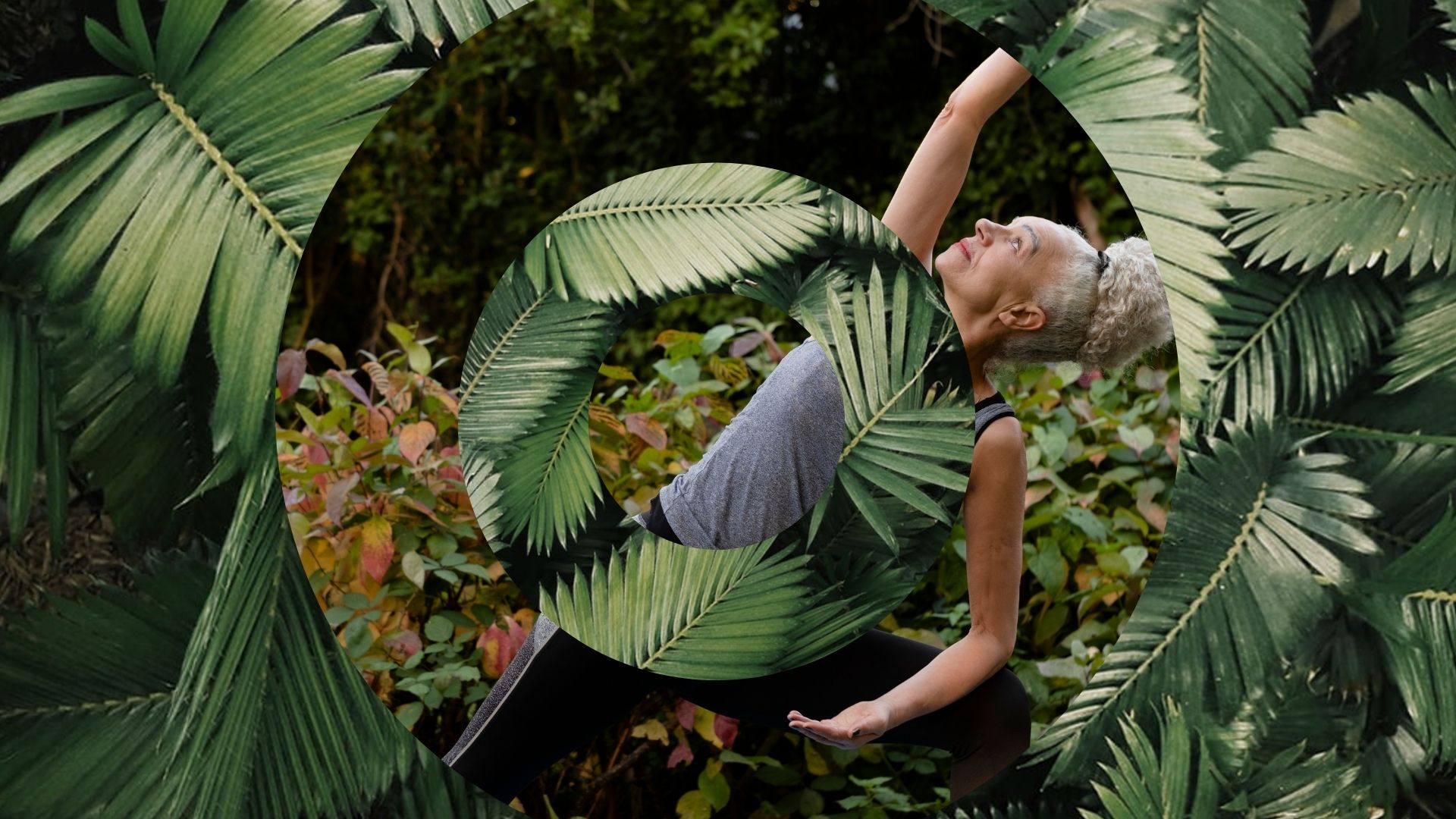 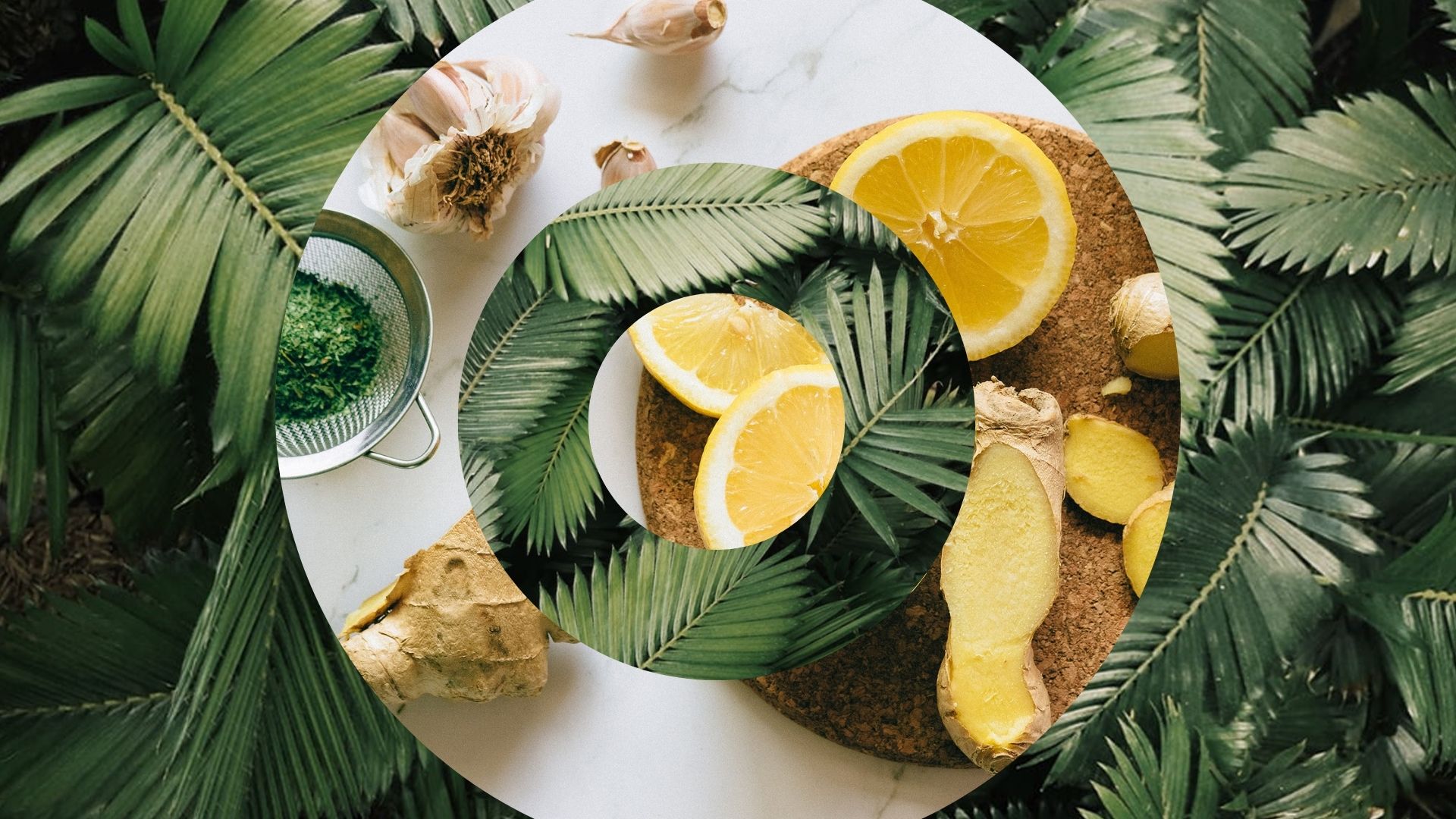 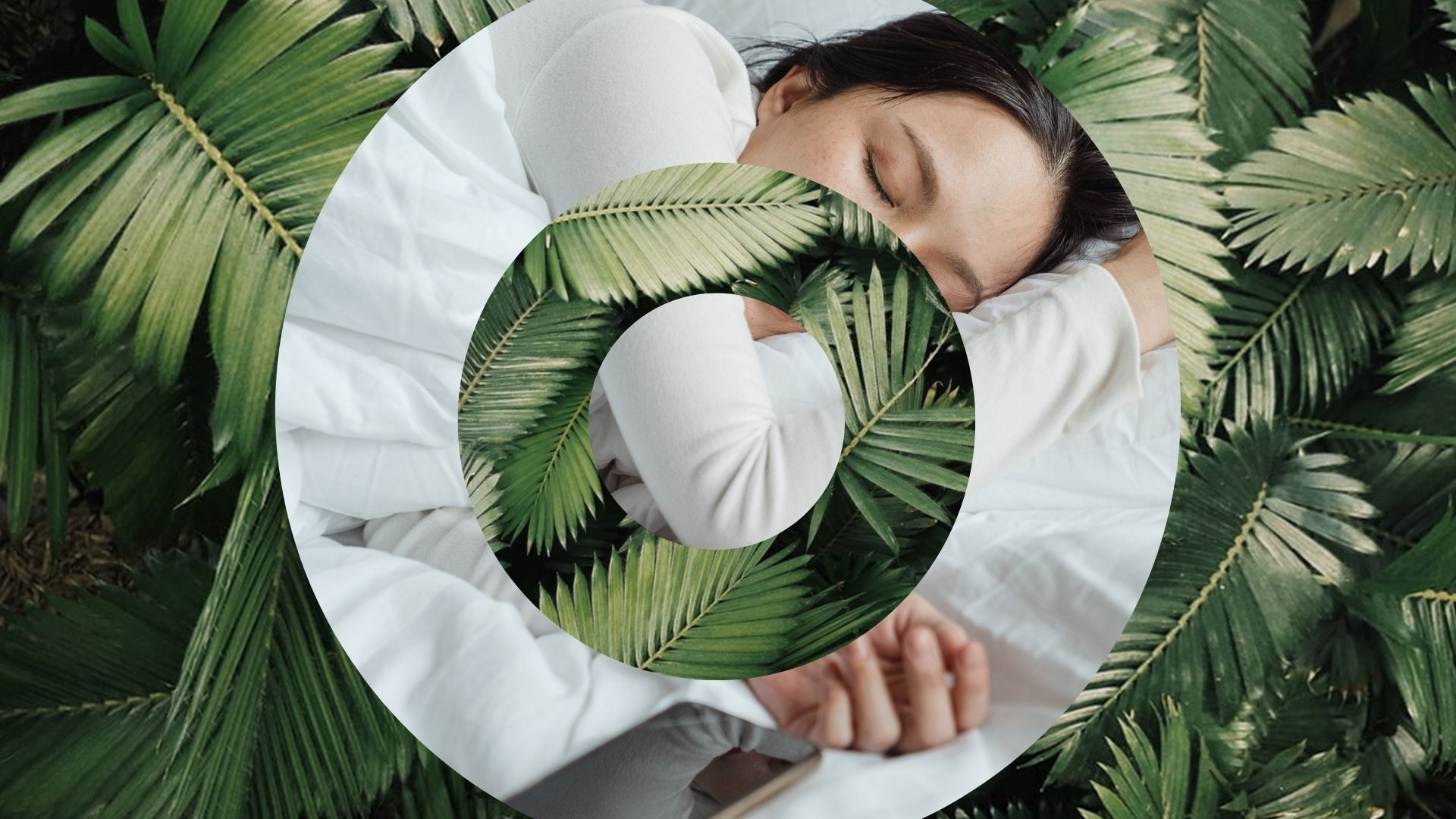