FREE DELIVERY FOR ORDERS OVER $100

Understanding the Cannabis plant: Welcome to the Cannabaceae Family 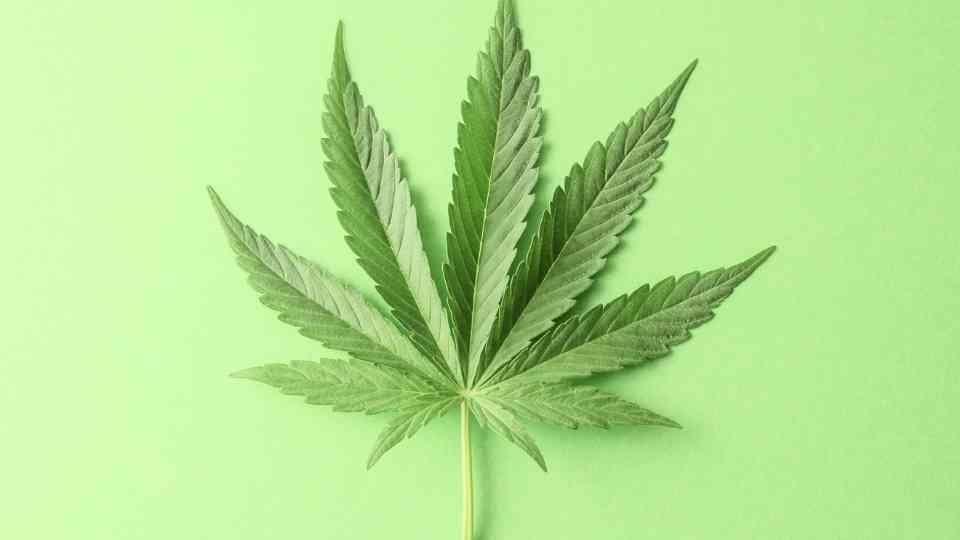 The war on drugs and the classification of cannabis as a Scheduled drug in the international Single Convention on Narcotic Drugs of 1961 relegated the plant in the shadows of the criminal world. This had two consequences: a lack of scientific research and, therefore, a total ignorance about this plant by the general public.

We have associated the word ‘cannabis’ with the illicit world so much that today, despite a growing number of scientific studies on the plant’s health benefits, a lot of confusion remains around what cannabis is and what properties it contains. So here we go back to the basics and dig into the real definitions to give you a clear overview of what we are talking about when we talk about ‘cannabis’.

In the kingdom of plants, welcome to the Cannabaceae Family: 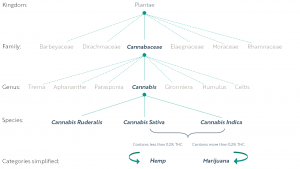 One of the main confusions is around the difference between hemp and marijuana; hopefully it is clearer now. It is interesting to note that both hemp and marijuana are not real taxonomic classifications, but emerged in our language to distinguish the plants based solely on their effects on the human mind and body (which is just one criterion of definition). Let us explain in more details.

Hemp is a term used to classify varieties of Cannabis that contain 0.2% or less THC content (by dry weight). This legal definition has been legitimized by the Agricultural Act of 2018 in the US. Hemp is therefore the Cannabis plant that is not impairing and is largely harvested for industrial use. (Read our blog here on the history of hemp).

Marijuana is a term used to classify varieties of Cannabis that contain more than 0.2% THC content (by dry weight) and that can induce psychotropic or euphoric effects on the consumer. Although it’s a term widespread in our western cultures, it appeared only in the 1920s in America, when almost a million Mexicans flew their country during the revolution to the USA. The term ‘marijuana’ arose as a negative correlation of its use by Mexican immigrants. By 1927, 11 states had passed anti-marijuana laws and by the 1930s anti-marijuana propaganda and aggressive cannabis regulations effectively banned ‘marijuana’. The Marihuana Tax Act of 1937 paved the way to the cannabis prohibition we have known until today.

Note that because of the negative connotation -some find it racist- of the word ‘marijuana’, it has been commonly replaced with the word ‘Cannabis’.

Hemp vs. Marijuana is a useful classification but is still a simplified view of reality. The current definitions use one single characteristic to differentiate hemp from marijuana: the THC content. The reality is more complex.

4 key differences between hemp and marijuana

Hemp and marijuana can look exactly alike. With the different legal regulations and very different effects and usages around them, you don’t want to get the two confused.

The chemical composition is a key defining characteristic. Both plants produce high amounts of CBD (the non-psychotropic compound), but THC is produced at very different levels. Hemp cannot contain more than 0.2% THC content, while marijuana can contain up to 30%.

Due to the difference between their levels of THC, hemp and marijuana are regulated differently. While marijuana is still a controlled substance in most countries, hemp is legal despite differences in the laws regulating its by-products. In the US, hemp and hemp-derived products that contain no more than 0.3% THC were legalized federally by the Agricultural Improvement Act of 2018. In Europe, hemp-derived products that contain less than 0.2% THC are allowed in most countries.

The two plants are harvested for different purposes, and thus require different conditions. Marijuana varieties are selectively bred in controlled environments which are designed to optimise the breed’s characteristics and produce female plants that yield budding flowers. In contrast, hemp is grown to maximise its size and yields; it is typically grown outdoors and doesn’t require the level of control and attention necessary to grow marijuana.

Each plant offers a range of functions that are unique to their composition. THC is a powerful psychoactive agent that binds directly to the CB1 and CB2 receptors of the endocannabinoid system (read our blog here on the ECS), making marijuana widely used for recreational purposes. However, studies reveal its potential in a wide variety of therapeutic applications. In comparison, hemp is harvested to produce a broad range of different products, from paper, clothing and building materials, to food products like cooking oil and hemp flour, and wellness products such as CBD oils and topicals.

As the demand for CBD continues to skyrocket globally, it becomes increasingly more important to understand the difference between hemp and marijuana, and how they relate to cannabis. Educating users and potential users on these fundamentals will allow the CBD market to develop strongly, away from the controversial reputation and as distinct from the marijuana industry. To learn more about the different cannabis markets, read our blog here. 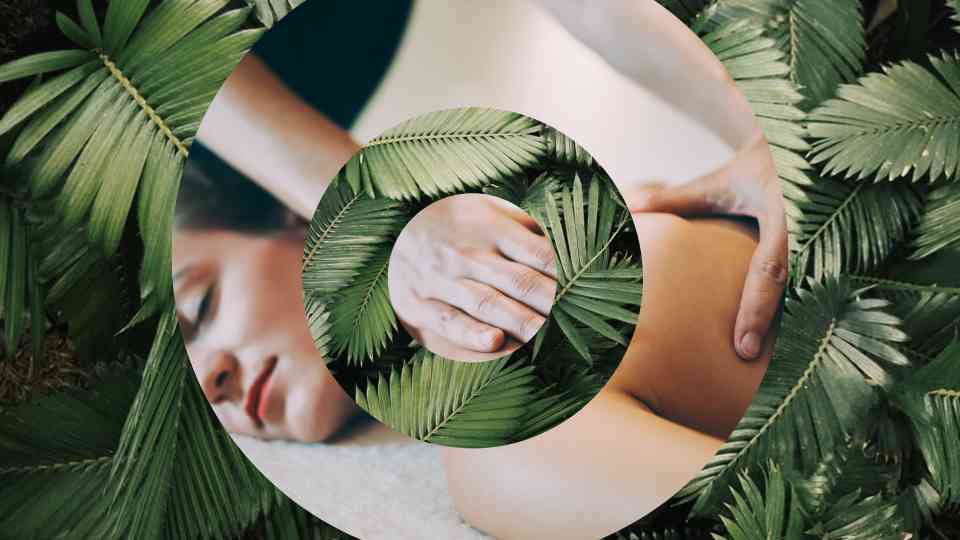 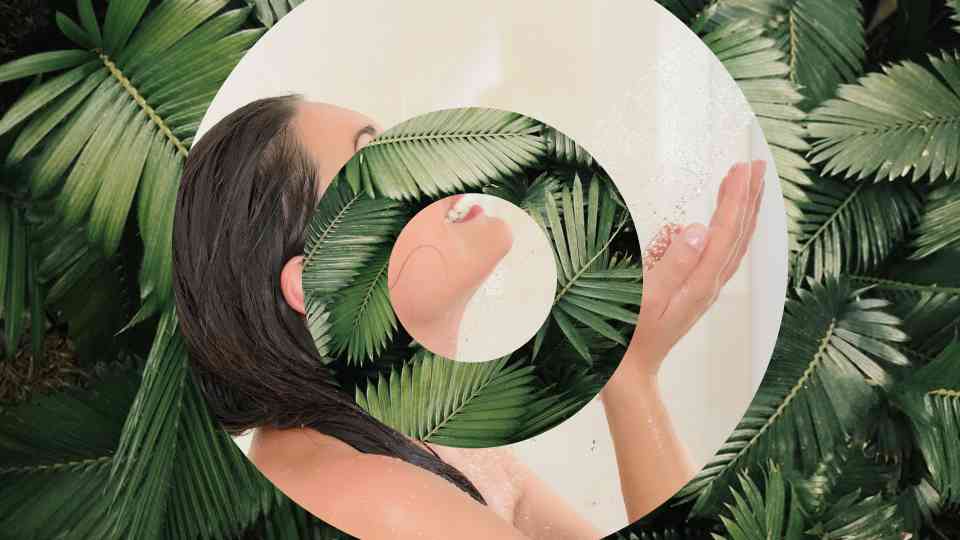 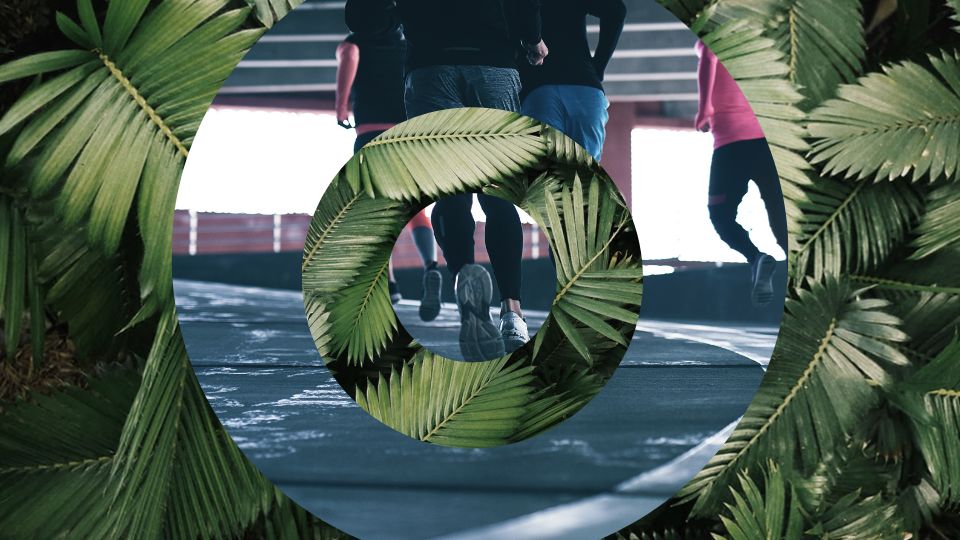 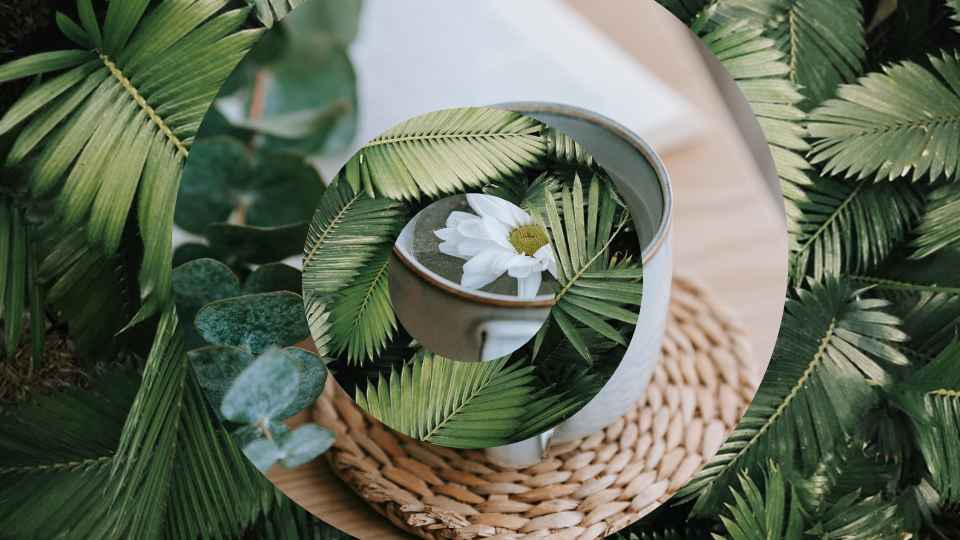 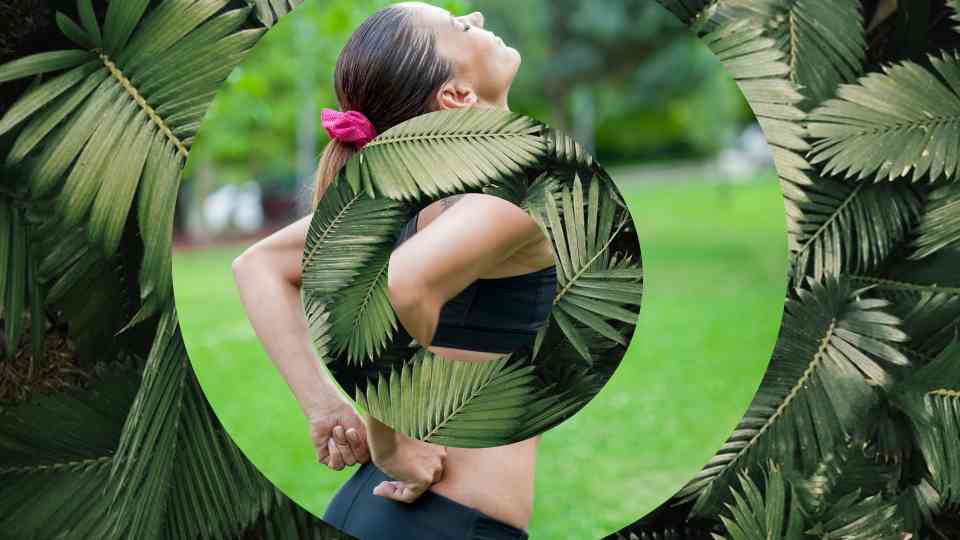 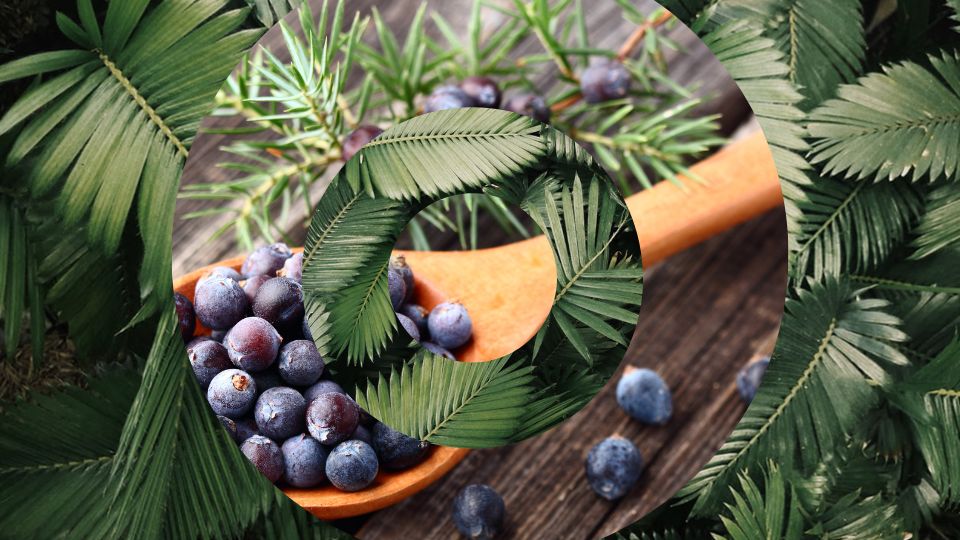 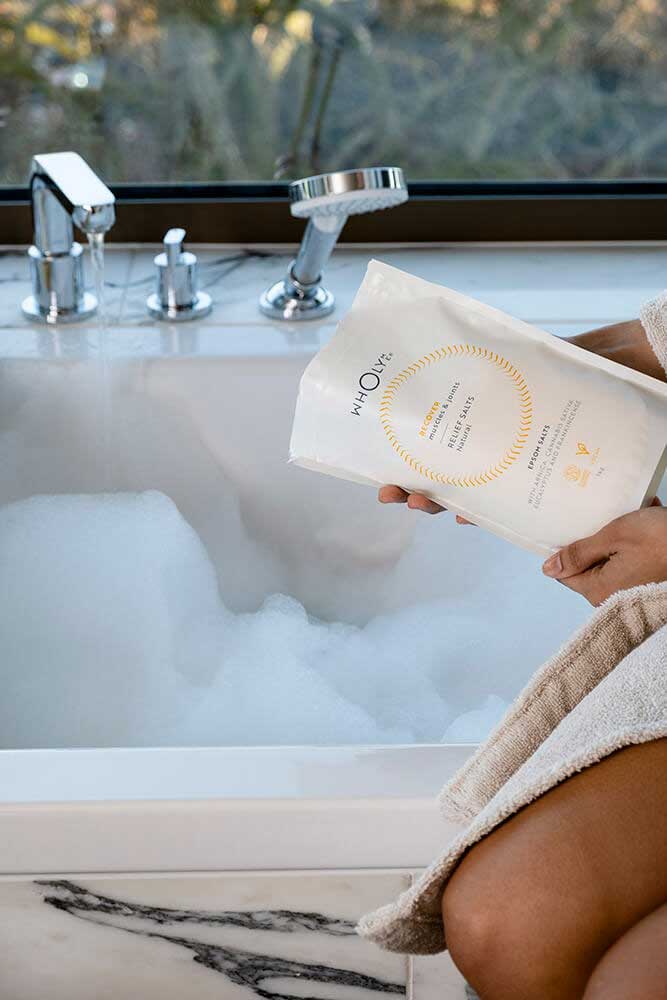