Cannabinoids: what are they? 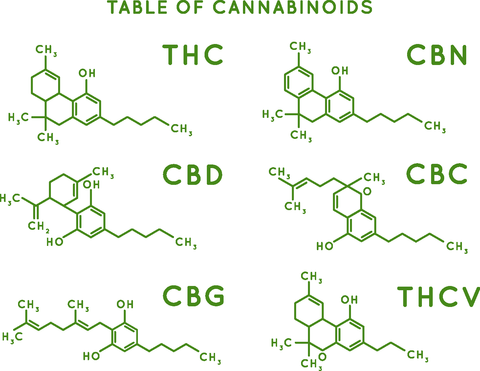 What are the main cannabinoids?

113 different cannabinoids have been isolated from the Cannabis plants so far. The main classes of natural cannabinoids are CBG, CBC, CBD, THC, CBN, CBE, iso-THC, CBL and CBT. The best studied cannabinoids include tetrahydrocannabinol (THC), cannabidiol (CBD) and cannabinol (CBN).

THC: it is the primary psychoactive component in cannabis. It interacts with human intracellular CB1 and CB2 receptors, which activates cannabinoids produced naturally in the body and brain, triggering the psychotropic effects associated with the consumption of marijuana.

CBD is not psychotropic but is psychoactive: it has an effect on cognitive functions, but has none of the THC-linked cognitive impairments, which means it won’t make you ‘high’. The exact biological mechanisms behind CBD’s activity is not yet understood. However, we know that unlike THC, CBD does not directly bind with CB1 and CB2 receptors. It may act indirectly with these receptors and other unknown receptors to promote the balance in several bodily functions like sleep, appetite, the immune system and mood.

What are the effects of cannabinoids on humans?

To understand what cannabinoids do to our bodies and cognitive functions, we must first mention the existence of the endocannabinoid system (ECS) (read our blog to learn more about the ECS). It is a highly complex network of biological systems, including neurotransmitters, receptors, and enzymes. The key receptors, CB1 and CB2 are located on our peripheral and nervous systems. The key role of the ECS is to maintain the body’s state of homeostasis – a state that optimizes intracellular and microenvironmental conditions. In other words it provides “balance” in the body.

CB1 receptors are found primarily in the brain and in both male and female reproductive systems. It is also found in the human anterior eye and retina.

CB2 receptors are predominantly found on inflammatory cells and in the immune system generally.

Unlike other neurotransmitters and hormones, which may be either stored away or hang around in the body, endocannabinoids are destroyed and only released when needed.

Consuming phytocannabinoids acts as a boost in our bodies’ own endocannabinoids. It promotes the activity of the ECS and results in the balance our bodies seek.

How to take cannabinoids

When we talk about consuming cannabinoids in natural hemp products, we are usually referring to a wide range of molecules including cannabinoids, terpenes and flavonoids. This enables us to achieve the ‘entourage effect’: the synergistic effect of these natural compounds, which serves great wellness benefits.

There are several methods of extraction, and the resulting oil can be administered by smoking, vaporizing, oral ingestion, transdermal patch, intravenous injection, sublingual absorption, or rectal suppository. A wide range of products are now available on the market, including vape liquids, CBD sublingual drops, muscle balms, bath salts, capsules and oral sprays.

With the lack of regulations and many new players selling hemp-derived products, it is becoming increasingly important for consumers to educate themselves in order to make the difference between a high quality, clean and pure product versus others. We believe in transparency and provide you with all the information necessary in order to make informed choices for your wellbeing. 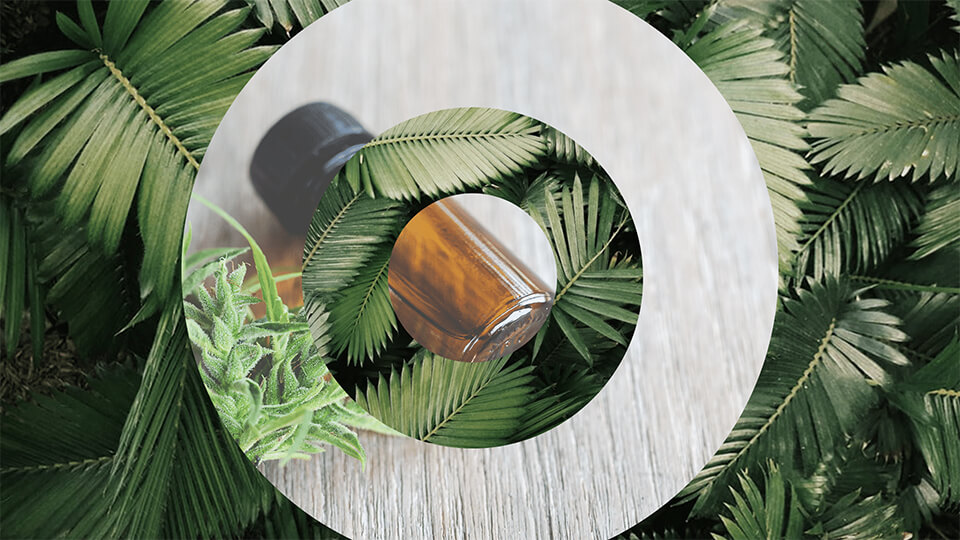 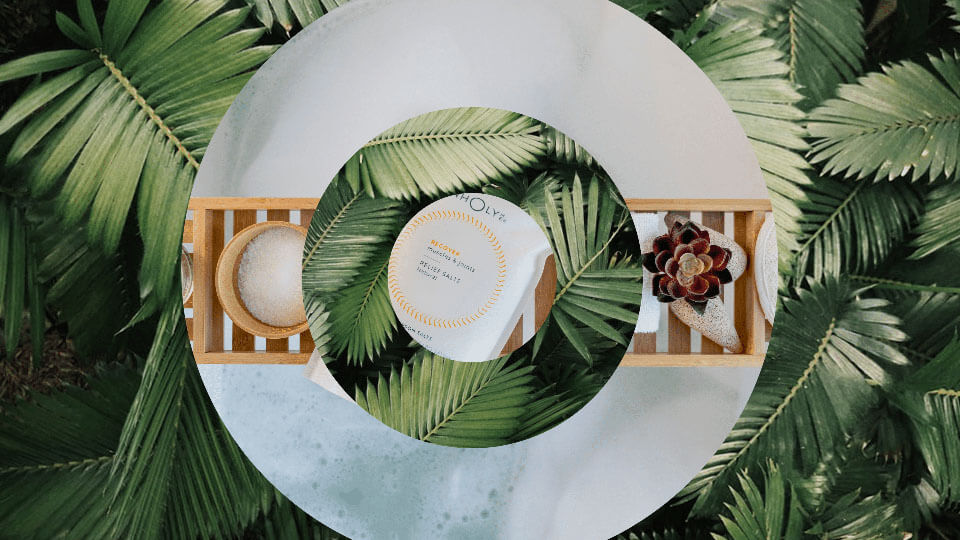 5 Reasons Why Epsom Salts Are Amazing for Recovery 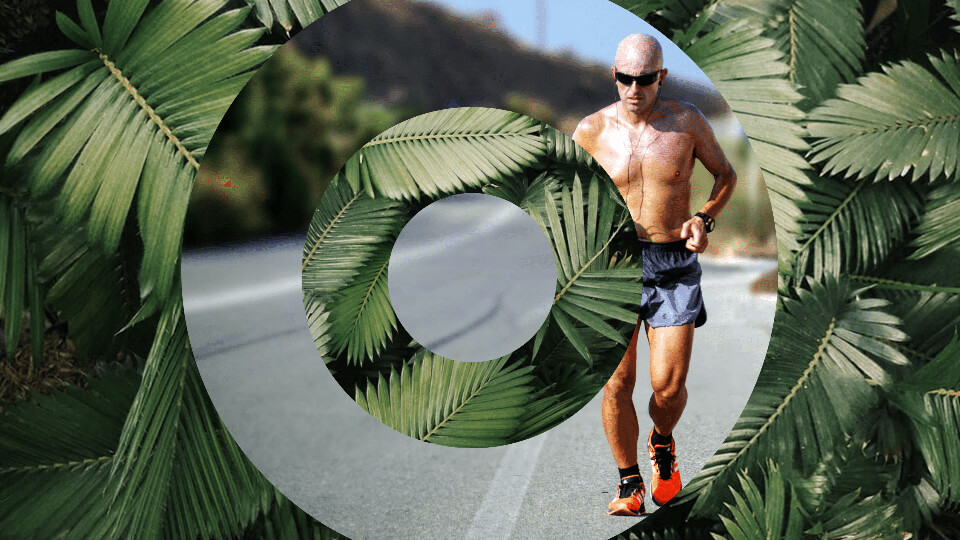 Running in the Heat: 7 Tips for Exercising Outside